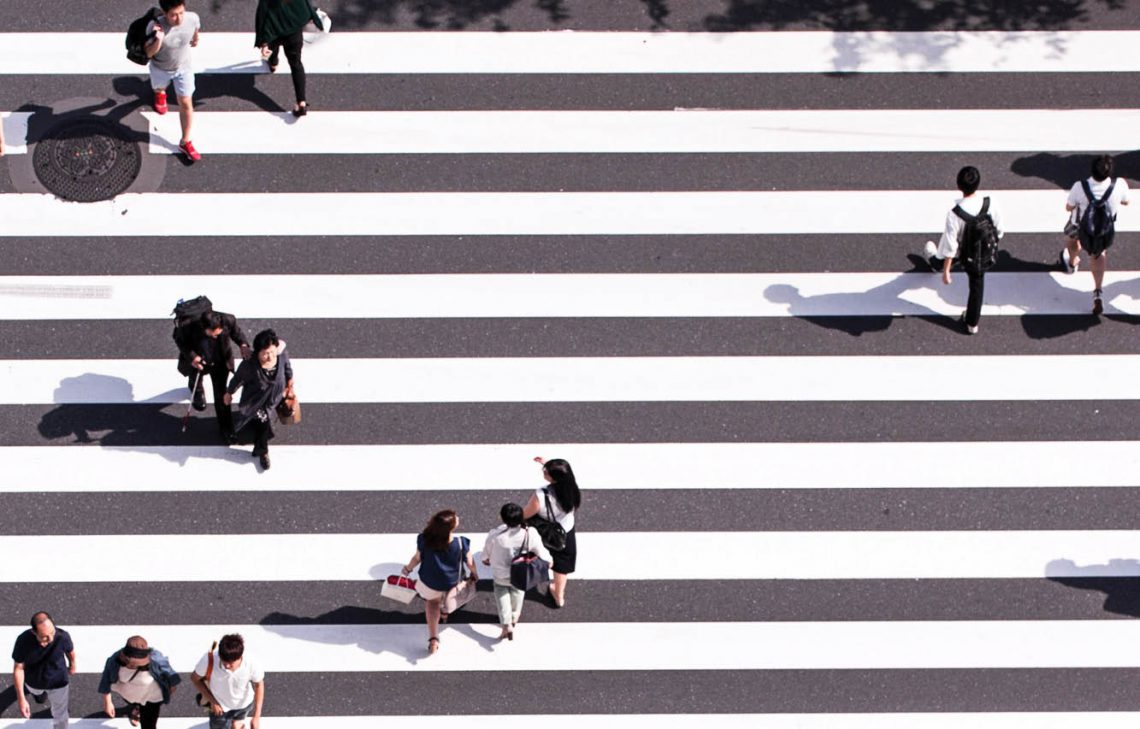 Some people think Agile’s concept of self-organising teams allows team members to do whatever they want in the belief they’ll eventually self-organise into an effective group. But this would be a misapprehension.

This was also my first reaction to being assigned to a self-organising team – perhaps I could come into work at 3am, leave around lunchtime or write all my memos in Latin (because that would be both fun and precise – although all I can remember from my high-school Latin is ‘canis in mensa stat,’ which may not be very helpful).

However, I soon realised pursuing my freedom without constraint would ultimately place an unwelcome burden on my team members.

Constraint can help shape our thoughts and actions in useful ways. It’s important to remember teams can’t work in complete isolation. We rely on others to get our jobs done, and I think few would be happy to attend my 3am meetings and even fewer could translate my memos.

Imagine running a sandwich shop, for instance. We think running our own business will give us more freedom. We know the busy lunchtime period creates a constraint of peak sales between midday and 1:30pm. Each fresh sandwich takes a minimum time to prepare, wrap and conclude the sales transaction.

We can only afford certain amounts of counter space, staff and supplies. Our sandwich shop has inputs of fresh sandwich ingredients and outputs of sandwiches to happy customers. We need to consider these inputs and outputs to come up with the best way to get optimum flow happening.

At this stage we’re very far away from the concept of freedom without constraints. Instead of more freedom at work, we’re now tied to the shop for long hours servicing customers for 90 minutes a day (and a few sales before and after that, if we’re smart).

How can we resolve this seeming paradox?

To create optimum workflow in our sandwich shop, we could place the ingredients in consistent places and monitor them as they empty during busy periods. The sandwich team could then discuss its observations about the layout’s effectiveness and any processes for topping up the ingredients.

Only by working together to share observations and ideas for improvement are effective changes made.

There was a great lunch place near my office that changed hands a few years ago. The service changed from quick to very slow almost overnight. I persisted for a while, but it didn’t get any better and they went out of business two years later. I always wondered why the new owners were so much less efficient than the old.

Now that I’m writing this post, I think the staff members were too polite with each other. They tried to share the work – suddenly there were two or three people making my sandwich rather than one. The new owners had decided that one person would prepare the bread and another two would prepare the ingredients – presumably to make the process quicker.

But it had the opposite effect. Rather than a production line, they’d be working over one another and slowing each other down. I imagine this was frustrating for them; perhaps they didn’t discuss these little frustrations and observations, thus missing opportunities for small improvements.

However, if the new owners had promoted the idea of a self-organising team, problems with workflow might have been overcome – and I still might be lunching there daily.

If the idea of self-organising teams causes confusion in your workplace, it might be useful to give it another name. I’d like to suggest “considerate-observant teams.”

Considerate-observant teams practice continuous improvement towards great flow and the creation of value. They’re observant of workflow from start to delivery as well as the flow between team members. They’re also considerate of the impacts on others within and beyond the team.

Perhaps freedom comes from serving others and is enabled by our reliance on others. An effective self-organising team doesn’t emerge from a bunch of people doing random stuff. It doesn’t magically become organised.

Instead – just like our sandwich shop – inputs to the team and outputs expected from the team need to be considered, as well as the inputs and outputs for all the work within the team. By observing these and the way the work flows, we can improve over time.

Essentially, considerate-observant teams are free to create value and recognise their freedom relies on all team members working together, both for each individual’s satisfaction and the greater good of the team.