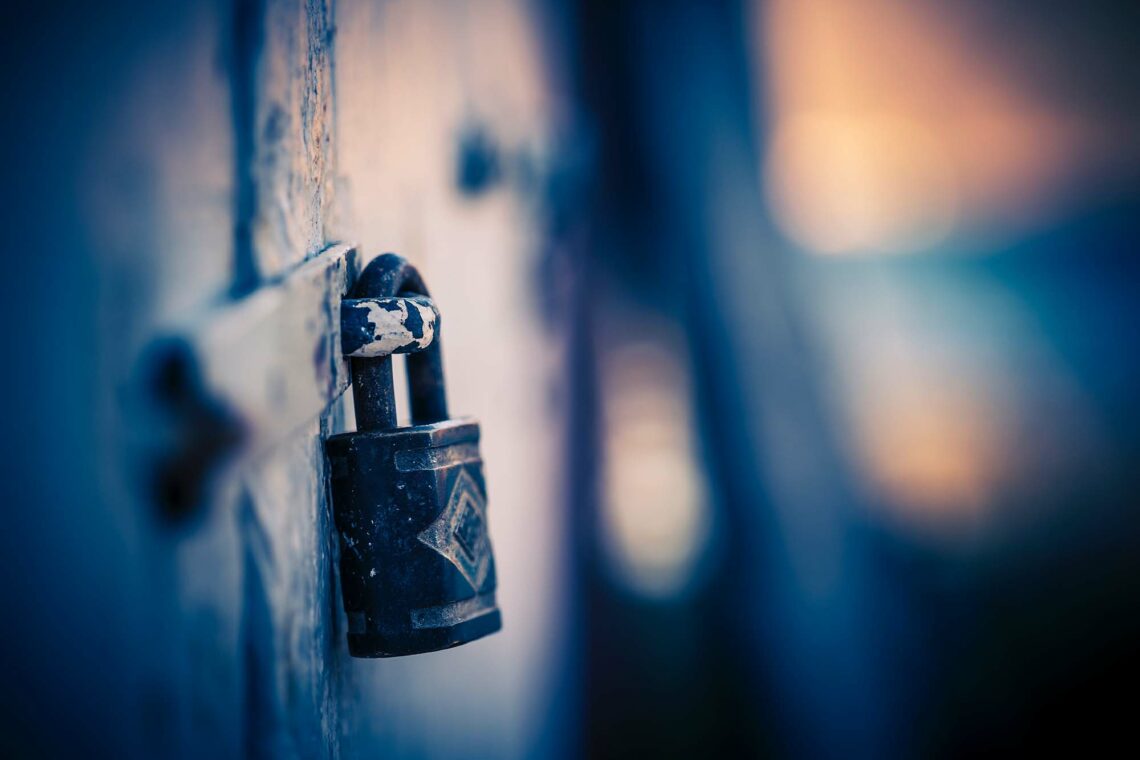 The dictionary, well the online dictionary anyway, has multiple definitions for the word analogy.  Two of these seem to gel with what most people understand an analogy to be.

It could be argued that Analysts have a tendency to overuse analogies in analysis, particularly during elicitation, because they are such an efficient means of providing context to a discussion.  An analogy is typically used as part of a presentation or in story telling exercise to help describe a new concept to a group of people, by using something that they already understand and is similar to make it more familiar and easy to understand.

However, to effectively use an analogy, the Analyst must also be conscious of the risks involved.

A fictional example:
A product owner/ manager or a business analyst, is trying to describe a new product that they wish to deliver onto their Online Travel Website platform.

This product involves the user buying a cheap holiday, but not knowing the location/details of this holiday until the last minute, by which time you will package a holiday for the customer by sourcing cheaper last minute deals from holiday providers.  You may recognise this product on the market as it is often marketed as a mystery holiday, but lets just imagine that this was all new to you and it had to be explained.

Now in his explanation of the concept the product manager chooses to describe the product as a “lucky dip”.  Now I am assuming that you do know what a lucky dip is.  But should you not, here is the definition.

Most of the audience having participated in a lucky dip at some point in their lives would immediately have a context to associate to the product which would make it easier for the product manager to explain its workings in more detail.

At this point the analogy has served its purpose perfectly and could be described as an effective analysis tool.

However, at this point the analyst must also recognise and mitigate the risk that this analogy will stick, and people will start to refer to this product as the “Lucky Dip” product.  Analogies, by their very definition, are only partly descriptive and if the analogy passes into the nomenclature of the organisation it can create significant and long term problems.

For instance, if the product is then described to the marketing team, who decide that “Lucky Dip” doesn’t send the right message and decide to call it the “Mystery Deal” then the term “Lucky Dip” may become synonymous with “Mystery Deal”.  Then you have created two problems in your domain.

In the case when the analogy is only partly descriptive (which is always true to varying extents) or it may not be familiar or peoples understanding of it varies, it will have characteristics that you do not wish to apply to your product or concept.

This difference will need to be called out and constantly re-in forced to ensure you do not introduce variances into your domain.  These variances cause confusion which leads to differences in specification that can propagate throughout documentation and code artefact’s and ultimately lead to defects.

Additionally over time, with enough variances, you may end up with a very specialised and complex domain.  This complexity can become a barrier to entry for new starters making their induction more difficult, and slowing down others as they have to explain all the nuances of your specialised domain constantly.

In summary, using an analogy in analysis can be a very effective way to transfer context to an audience.  This can be very helpful in describing and explaining a complex concept by making it familiar.  At this point the analogy has served its purpose as a very useful analysis tool.  From this point on you must be careful it doesn’t seep into your domain.