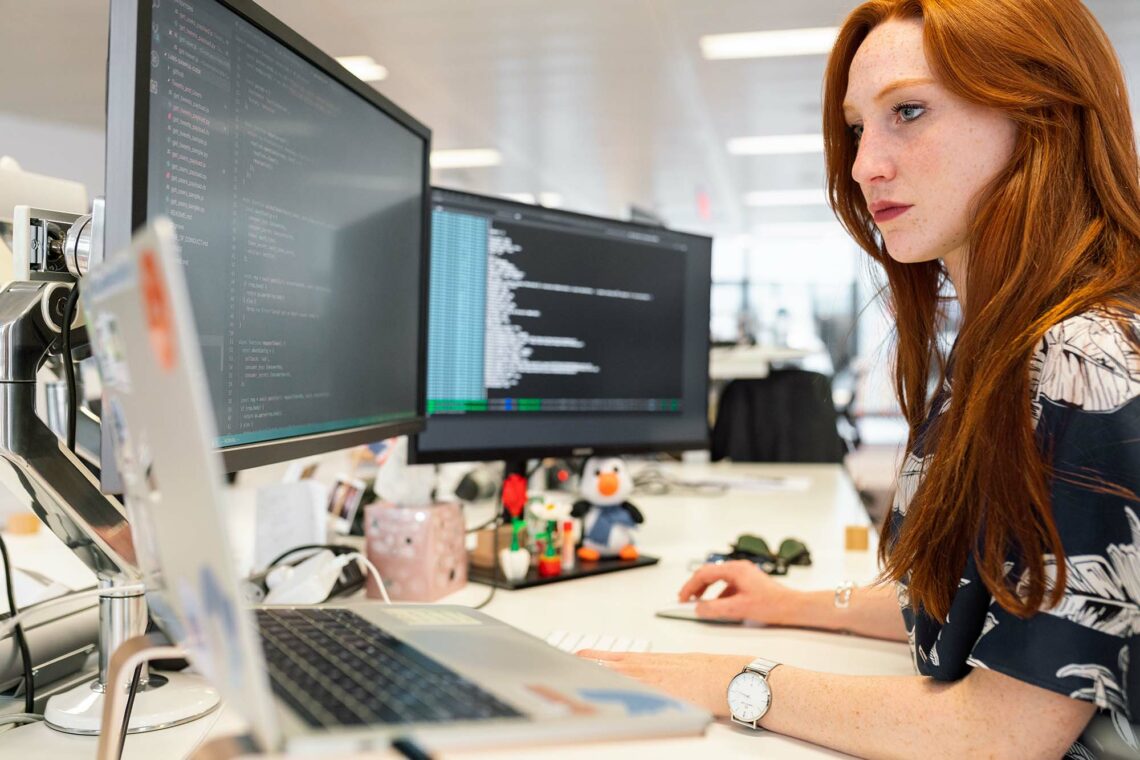 It’s all well and good to wax lyrical (I do it often), but at some stage you have to put your money where your mouth is, so in September I sat and passed my CBAP exam.  In this post I’m going to try and give you some tips on studying for the CBAP and also share my study materials.

When I registered for the CBAP exam, I’ve got to admit that I did it with trepidation.  For starters, the last exam that I sat would have been in 2001: when I was skinnier, better looking, and far more adept at exam preparation.

Secondly, as a director of a consultancy that focuses on Business Analysis (and someone who’s probably a little TOO fond of speaking his mind) I could feel the icy breath of failure on my neck.  If I failed this exam, I’d NEVER hear the end of it.

I’d like to say that this spurned me to greater heights of study than I’d ever achieved at university but I’d be lying through my teeth.  In fact, it had the opposite effect.  I was so worried about failing that I didn’t even pick up the Business Analysis Body of Knowledge (BABOK) until the week of the exam.  I skimmed through it and then signed up to Watermark Learning’s CBAP online exam preparation and took a sample test.

I stumbled through the sample test using a mixture of 12 years IT experience and a reasonably sound knowledge of the IIBA’s Competency Model (which we used to build Elabor8’s Competency Framework).  However, I was using educated guesses far more than I would have liked and some questions (particularly in the BA Planning and Monitoring, Enterprise Analysis and Solution Assessment and Validation Knowledge Areas) were way out of my comfort zone.  Furthermore, some of the questions didn’t seem to relate to BABOK content at all (see the example below).

The pass mark for the CBAP Exam is rumoured to be somewhere around 80% (it’s not published) and I was miles off.  With two days to go, and only night-times for study, I realised I was going to have to be very effective in my study methods.  On the advice of some peers that had already completed the test, I broke my study into two areas:

1.  Learning the “structure” of the BABOK – the Knowledge Areas and how they interrelate.

Learning the structure of the BABOK was quite straightforward and probably contributed the most to me passing the exam.  I’m a kinesthetic learner and I learn best by writing things down, so I created an Excel table with the following columns:

If there is one thing that’s common to all exams, it’s that the examiner will always pick out the bulleted or numbered lists in a text and ask you to replay them.  So any time I saw bullets or numbers in the BABOK, I added them to the Things to Remember column.

If you’re a visual learner, you might find some value in my study notes which I have attached to this post.

Learning the BABOK Techniques was a little bit more challenging.  I was already experienced with 80% of the techniques described in the BABOK so I thought I would be pretty comfortable, but I quickly learned that there was a difference between how I’ve come to use the techniques and how the IIBA has described them.

On the way to the exam on public transport, I used rote learning to memorise all my notes, and by that stage (despite a distinct lack of sleep and a heavy reliance on caffiene) I was ready to go.  Overall, I found that the exam questions were a little more clear and easier to answer than the practice exam questions from watermark, and when I clicked submit I was fairly confident that I would pass.

Now I’m just waiting by the mailbox for my certification pack (including my snazzy wallet card – woot!) to arrive from Canada… I’m also dreading recertification in three years.