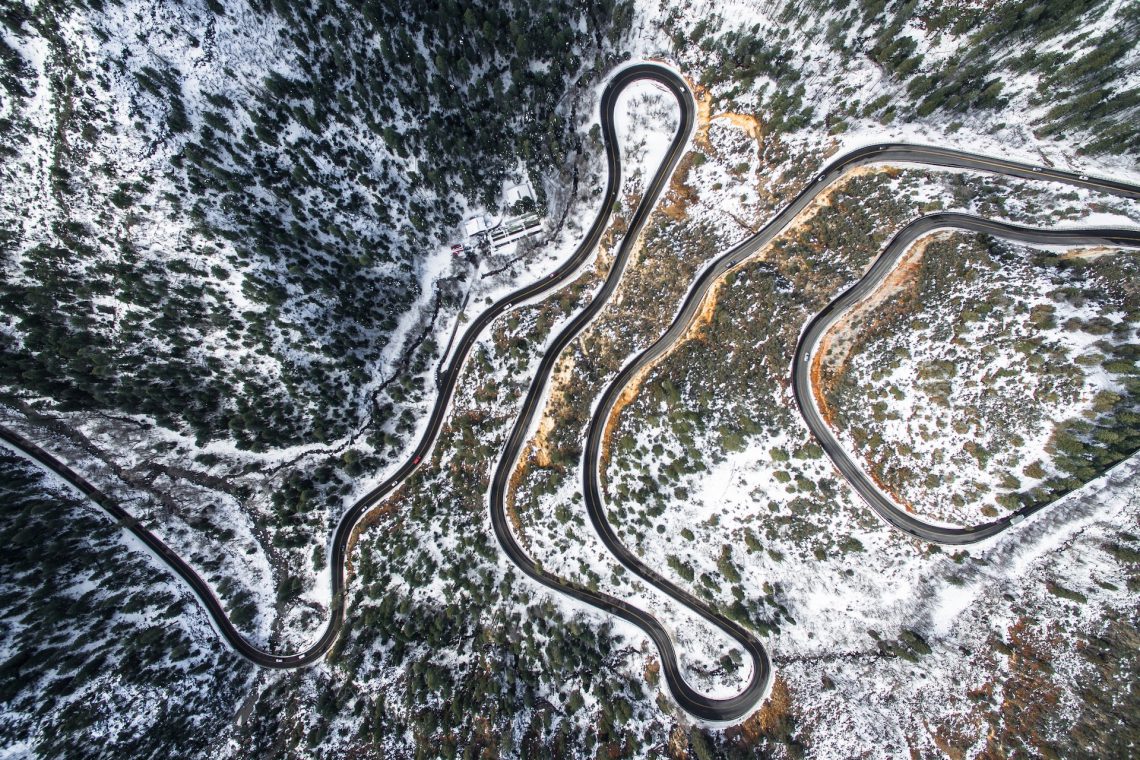 On the 18th of March 1967, the captain of the Torrey Canyon was not a happy man. He was due in Port at Milford Haven in Wales later that day and was on a tight deadline to beat the tide. Last night, to save some time he had decided to take an unusual route past the Scilly Isles off the coast of Cornwall.

For those not well versed in marine navigation, there are two channels past the Scilly isles. There is the regular channel, which is wide and safe but a little longer, and the other channel, much narrower and trickier to navigate, normally used by smaller ships like fishing boats, but by taking it the captain would save a few hours and ensure he made the tide and avoided a costly delay.

Now he has found himself off course, pushed by the currents overnight and making the narrow channel is starting to look challenging. But he persists. He orders a tighter turn. Then a tighter turn. All the while the same currents are pushing him further off course.

I should note at this point that the Torrey Canyon is not a small fishing vessel. The Torrey Canyon is an oil tanker. A supertanker in fact. At the time one of the largest ships afloat. And now this massive vessel, nearly 300m long and 40m wide is trying to thread a narrow passage while being pushed off course by strong currents.

The captain keeps ordering tighter and tighter turns, desperate to make the channel but to no avail. The ship strikes a submerged rock and breaks her back. Between 94 and 165 million litres of oil spills into the water, the worst oil spill ever at the time and still one of the top 10. The British air force is called in to bomb the wreck to ignite the remaining oil on board and prevent an even bigger disaster (embarrassingly they miss the massive stationary target with over 25% of the bombs dropped).

You may be thinking at this point that the captain had no choice. After all, isn’t “it takes time to turn an oil tanker/ocean liner/big ship” a common phrase? And that’s true, it does take time. It takes 5 minutes for an oil tanker to make a right angle turn.

Right up until 5 minutes before impact, the captain could have turned away. Instead he persisted with his increasingly risky, and unlikely original plan. He had fallen prey to plan continuation bias.

Plan continuation bias is a common trap we all fall into

Plan continuation bias is not just something that happens to tanker captains. If you have kids of a certain age you will be used to the delicate juggle that goes on every weekend running them to various activities. And it all works out, until someone announces that they have a birthday party to get to and someone else has volunteered you to give a friend a lift as well necessitating an extra pick up and drop off.

That’s when you start making ever more elaborate plans… if I drop Billy off at 10 then race off and pick Amy up from dance I can make it back in time to pick Joey up at 3… if you can pick Billy up on your way back from dropping Sarah at tennis we should be OK. Until someone is left crying in a car park for 2 hours because their ride home was caught in unexpected traffic and the whole plan fell apart.

Or at work, where the release date is set way in advance and you are going to hit that date no matter what. Then the bugs start to roll in from testing and that critical feature is late and getting later every day, but if the devs all work weekends for a while we can still make up the time and hit the date.

As new problems come in we keep adding more and more layers of complexity, and risk, to our original plan rather than doing the sensible thing and re-assessing our plans when the first problems surface.

How to defend against plan continuation bias

Plan continuation bias is our brain’s built in preference to stick with the current course of action. This is related to the sunk cost fallacy1 where we keep throwing money into a failing project (or onto the gambling table) because we need to make back our losses (except that we never do).

We become invested in our plans and want to see them through. Changing our plans means that we were wrong and that would look bad. Except of course that we weren’t wrong. We were as right as we could be with the information we had at the time. But now things have changed. New information has come to light. New plans need to be made.

Systems that are built with strong feedback loops — where the right information is gathered and presented back to decision makers in a timely fashion is one of the main defences against plan continuation bias. Techniques for gathering and presenting information range from team level work boards in tools like Jira right up to enterprise level Obeya rooms for executive decision making.

The other defence is systems that plan adaptively — rather than make a plan and stick to it come hell or high water, adaptive systems plan in a series of short time horizons. At the end of each planning horizon, the current situation is checked and the goals of the system are assessed to make sure they are still valid. Then a new plan is made for the next planning horizon.

All agile techniques do this out of the box — scrum’s 2 week sprints is a great example. Adaptive planning scales through the enterprise through systems like Quarterly Business Review and OKRs.

Take stock of your business

What does your planning system look like? Do you have strong feedback through a timely presentation of important information? Do you scale adaptive planning through the whole organisation? Or are you sticking to the plan no matter what and running the risk of hitting those submerged rocks?