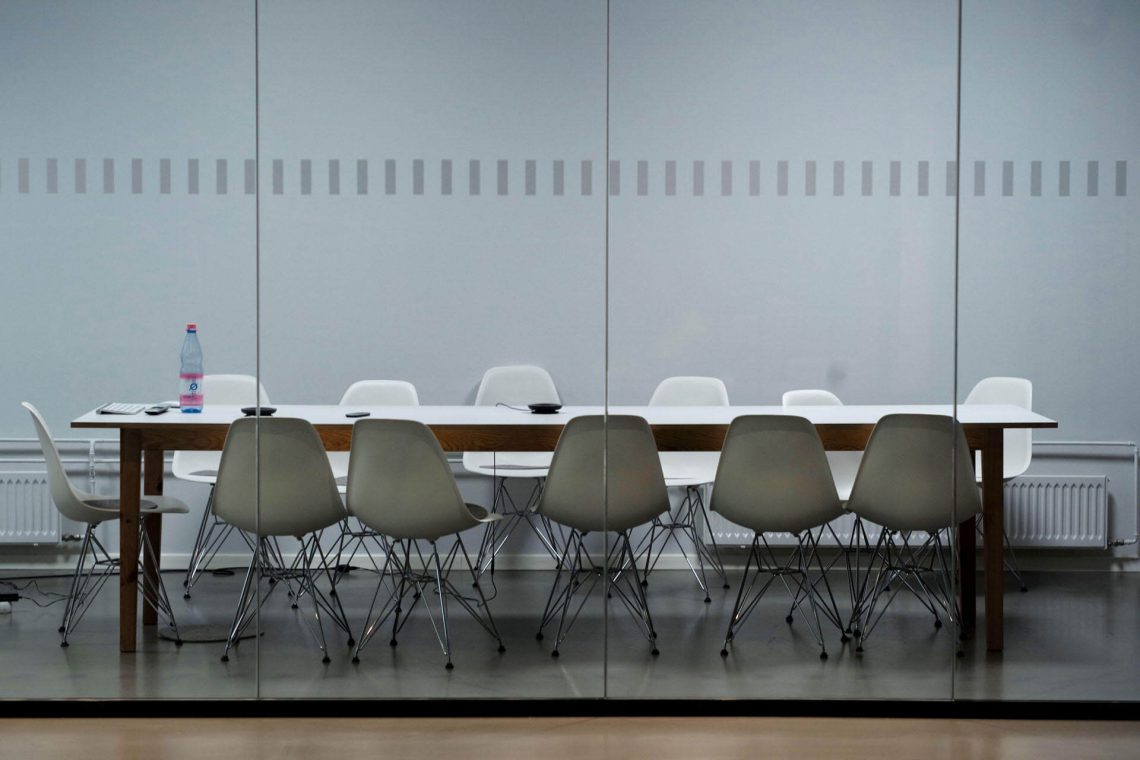 Netflix’s story is one of constant growth and innovation. The company started as little more than an online DVD rental store. They emulated the existing video store model, with the twist that everything got handled online. You chose your movie and Netflix sent it out.

But the company had larger ambitions. The advent of streaming technology saw Netflix move into a market that other major companies were hesitant to embrace. It was a massive risk that paid off. Today, Netflix is the go-to name in movie and TV streaming. Plus, it continues to innovate through the production of its own content.

The point here is that Netflix has always had a disruptive and innovative culture. And that extends to the boardroom. Netflix does things a little differently to most of its contemporaries in this regard. Most significantly, they’re huge proponents of the ‘in the wild’ technique.

In this article, I’m going to look at what that is in more detail. Plus, I’m going to examine a few other things that Netflix has done to transform boardroom culture.

Watching how managers operate ‘in the wild’

Director-to-executive relationships are always a tricky thing to manage. There’s often an air of separation between a company’s board of directors and its senior leadership.

This can create some friction. The senior leadership feels like it’s handling all of the day-to-day concerns in the business. They may feel that the board just sits up high and issues demands.

Conversely, the board may grow restless. They could think that senior leaders aren’t doing enough to take the company in the direction that they envision. There’s often an overly formal approach in place. This discourages direct interaction between directors and executives.

The company has its directors attend senior management meetings on a regular basis. The key here is that the directors only observe what’s happening in the meetings. They’re ‘in the wild’ and watching how the company operates on a day-to-day basis.

There are three meeting types that the directors can attend:

Netflix CEO Reed Hastings gives a simple explanation for the ‘in the wild’ approach:

“It is an efficient way for the board to understand the company better.”

And that’s the crux of the strategy. While board members attend these meetings, they must exercise self-discipline. Their role is not to point out issues and try to influence proceedings. Instead, they’re there to receive an education. They are to observe how management does things so they have a better understanding of how Netflix operates.

The aim is to improve board member confidence in Netflix’s senior leaders and most talented people.

There’s also a less formal air to these proceedings, which may be where the largest benefit comes into play. Typically, a board member visiting ‘the office’ is a big deal. Managers scurry all over the place to get their teams ready for the big day. There’s a ton of build-up too, which can pull focus away from the team’s core purpose.

There’s almost a showy air to it that isn’t representative of how the team actually operates.

By taking this less formal approach, and doing it so often, Netflix normalises the presence of board members. This leaves executives feeling more comfortable in working how they normally would.

For their part, the directors gain a much deeper understanding of how management executes on their mandates. As one Netflix board member puts it:

“You really see how different individuals contribute, you see their expertise, you see the voice that they have around the table, and you see the dynamic with the CEO. You see how the topics that have been discussed, resolved, and reported on in a board meeting actually got processed.”

This means the board members can pull their focus away from operational processes. Instead, they can focus on higher-level strategy.

Narrative memos aren’t unique to Netflix. Jeff Bezos of Amazon is famously a fan of using them ahead of bog-standard presentations. It’s in the execution of the concept that Netflix stands apart.

The company makes use of a 30-page narrative memo system. These memos get posted online with links to internal resources that support the given narrative. They’re posted every quarter, with both the board and the company’s top 90 senior leaders having access to them.

The key here is the openness of the system.

Typically, the board members receive these memos four or five days before holding meetings to discuss them. During this preparatory period, each board member can check out the supplemental material and read the memo’s analysis. It’s a process of self-review that keeps the board member more actively engaged.

Board members also have the ability to post questions to the memo’s creator directly. This allows them to gain clarification on any issues that they’ll need to confront in the board meeting.

This has a direct effect on the board’s meetings. They’re not all-day affairs that are laden with presentations. Instead, they’ve focused discussions based on the information in the narrative memo.

This encourages board members to develop a greater understanding of the actions executives take. It’s also indicative of Netflix’s efforts to sustain its culture.

Supporting transparency as a culture

Transparency and openness run to the heart of what makes Netflix such a transformative company. Stanford Graduate School of Business professor David Larcker puts it best. He says:

“At Netflix, there is sort of an open book. The managers basically share everything [with the board] that they see and use.”

This openness prevents the formation of what Larcker dubs ‘the information gap’. This gap is a major issue in traditional companies. Boards make strategic and executive decisions without a full understanding of the company. This can lead to mistakes. For example, it may lead to the creation of a CEO succession strategy that isn’t suitable for the company.

The openness shown in Netflix’s memos encourages greater understanding. This leads to more useful discussion during board meetings. The same goes for the ‘in the wild’ approach. Though board members don’t influence proceedings, they do view them in-person. Again, this fosters an understanding that ultimately leads to better decision-making.

It also leads to faster decision-making. And in the technological arena, that speed may be the key to Netflix’s continued success. The company faces some huge challenges in the coming years. Companies like Disney have slowly mobilised and now have plans to launch their own streaming services. This means that Netflix will lose access to some content providers. Plus, they’ll have to do more to convince customers that they’re still worthy of a subscription.

Netflix’s transparent culture may prove more important than ever before in the face of these challenges.

It’s difficult to quantify how much of an effect Netflix’s approach has on its success. The company has seen revenues and value improve year-on-year since creating the ‘in the wild’ strategy.

How much of this is a direct result of the company’s transformative boardroom culture is up for debate.

However, it’s clear to see the benefits that this increased openness and understanding can create. The Netflix board understands what’s happening within the company at a far higher level than the typical board. This allows for more informed and faster strategic decisions and a more transparent culture.