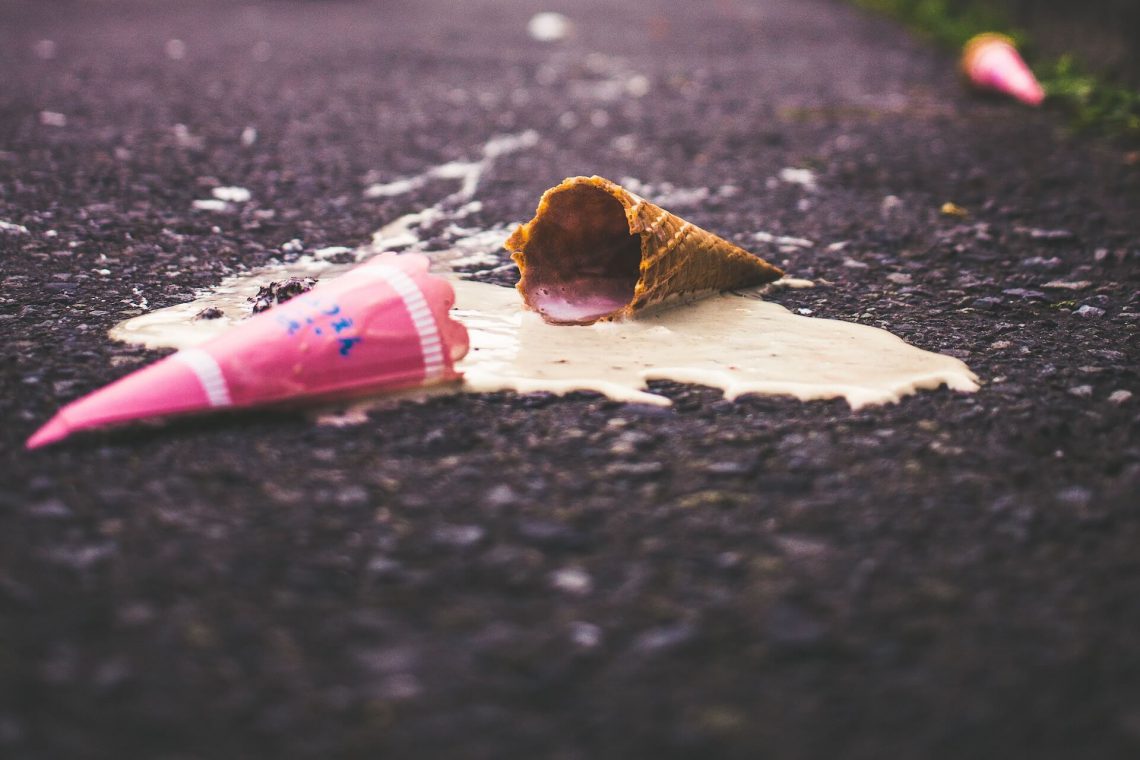 There’s a lot we can learn from other disciplines, industries, cultures and people. The different perspectives they bring is actually quite powerful and we see this cross discipline mindset being promoted in agile teams, in design thinking and in the desire for T-shaped people.

With this in mind, I wanted to share some things I learnt in my past life from the discipline of economics. In particular, I wanted to explore something that I see many people, including myself, fall victim to all the time: the Sunk Cost Fallacy.

Making decisions can be quite tricky. You might have incomplete information; there may be information asymmetry (where other people have information that you don’t); your decisions might have wider implications that you’re unaware of; politics may come into play.

When you first start out studying economics, one of the assumptions that is often made is that people, and therefore organisations, make ‘rational’ decisions. You then proceed to build nice models around profit maximisation, cost minimisation and maintain the assumption that everyone behaves ‘rationally’. What you later learn is that this is far from real life.

What is a sunk cost?

This is where the Sunk Cost Fallacy often kicks in…

After receiving the pizza, you find that it tastes terrible! BUT you continue to eat it because “you’ve already spent $20 and it would be a waste not to eat it”. So you continue to eat the pizza. You feel terrible. You end up having a pretty miserable time. You complain about it to everyone. It ruins your night. It’s just terrible!

If we were to break down this scenario “rationally”, and look at the options we have, along with the enjoyment or pleasure (utility) it brings us, we might see that:

So eating something else > eating bad pizza.

You’ve already spent the $20, irrespective of which scenario you choose. It shouldn’t really factor into your decision making process.

So why then, did we choose to eat the pizza? Because of the “sunk cost fallacy”. You don’t want the money you spent to go to waste. You don’t want to admit you’ve made a mistake. You may feel like others will laugh at you. There’s no turning back… you’ve got the pizza, you MUST eat it!

It’s important to keep in mind that this does not mean the software should not be kept. There are many other reasons that can be used to justify it. It might be doing an excellent job, or there are no other viable alternatives. What the Sunk Cost Fallacy tells us though, is that “it would be a waste” is NOT a valid decision making criterion.

Unfortunately, the Sunk Cost Fallacy is something I see quite often in organisations, on projects and among product development teams. I’ve seen it when companies are setting strategies and roadmaps, and when teams are deciding on what work to do.

It’s all too common to see decisions being made that are justified by the cost that have already been sunk into something. A $15 million project gets an additional $10 million in funding. The cost of maintenance and support balloons out to $5 million a year. “Throw more resources at it” – becomes the default approach rather than taking a step back and assessing what the opportunity costs are and exploring options and alternatives that may be more effective and possibly less costly.

How does understanding the sunk cost fallacy lead to better decision making?

Now that you are aware for the Sunk Cost Fallacy, hopefully you can help your organisation, your team and your project make better informed decisions. Beyond improving our own decision making process, it actually also helps us better understand why others make the choices they do.

From a UX point of view, it can provide quite valuable insight into consumer and user behaviour. For example, by selling a product or service, you know that the barrier for customers changing their minds is higher than what it should be.

This may mean the effort required to keep customers is lower. Alternatively, as a competitor, you would find strategies for customers to overcome the Sunk Cost Fallacy and reduce the perceived cost of switching.

Whilst this might seem trivial, it can be quite tricky. There’s always an emotional element involved and the dissonance it can cause can be hard to overcome.

The link between the sunk cost fallacy and being brave

Admitting you made the wrong decision is hard, you may think that it makes you look silly, or that people may no longer trust your decisions, etc.   However, if you can overcome this, it is actually quite a powerful mindset to have, if you think about it… rationally.