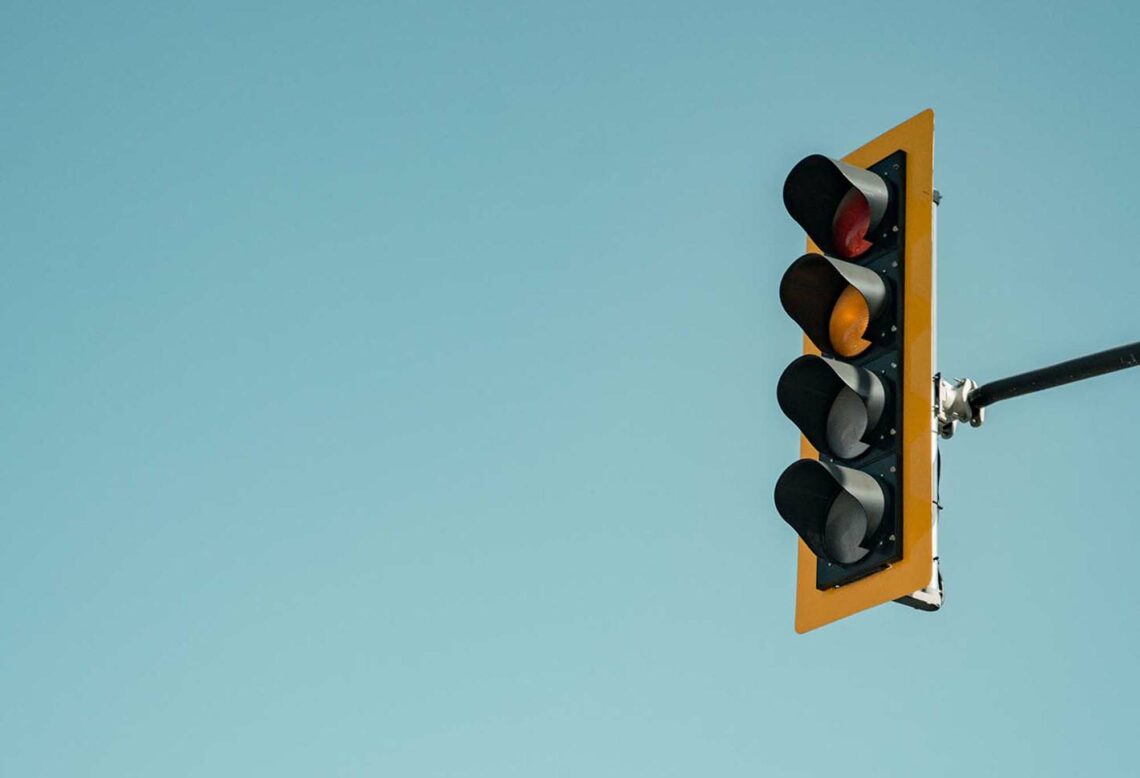 A retrospective is a post-mortem of your sprint or program — a way to look back at what happened and think of ways to do better next time.

They are a valuable feedback loop that can give voice to innovative ideas, build rapport within the team, improve speed and efficiency, and identify new experiments to run. When people are under pressure, they also serve as a release valve giving the team a chance to reset before the new sprint.

But often there is so much effort that goes into a retrospective1 that the session seems like an endpoint in itself. When they’re not followed up by action, the momentum is lost, and ultimately, the effort wasted.

Teams that don’t follow through and complete the actions out of their retrospectives don’t see improvements in their working environment — and then don’t see value in running retrospectives, so that next time they either don’t happen, or people don’t add value when participating.

Why does this happen?

1. No one is responsible for the next steps

Progress doesn’t happen on its own. A retrospective might identify all kinds of ways to improve on the team’s success but unless someone actually takes action, nothing will change. Before the retro is over, divide up the actions.

Don’t let the session end with a vague idea of who should be doing what — assign names and follow-up dates next to each one.

As a leader, if you want someone to assume responsibility over an improvement action, you need to empower them. Similarly, in fostering a culture of continuous improvement, the team should be keeping each other honest.

This means allowing the team to prioritise which items should be actioned first, and checking in regularly with those who have been given the responsibility to make sure they have the resources and support they need. Make the completed tasks visible and work together to finish any that are hitting roadblocks or failing to be completed.

2. The follow-up actions are overwhelming

Run well, retrospectives are often a hub for big ideas. When they are properly engaged people are able to suggest exciting new ways to work or think or transform. Everyone leaves the room energised — but then nothing changes.

Although the team seems on board at the time, once the shine has worn off the big idea, what’s left is a mammoth task that no one alone can manage. Even the most straightforward of improvements can loom large if they don’t have definitive action items that are achievable and value adding for the team.

Rather than asking your team to eat the elephant whole, what’s best is to break it up into chunks during the retro. Have the facilitator slot in a session to set achievable and measurable actions towards the end goal. The fact is, the smaller you break things down, the more motivated people will be to pick them up.

But it doesn’t need to happen all at once. Even incremental progress will put you in a better position for the next sprint (and the next retro) as well as creating the momentum needed to show the team that small improvements are the building blocks2 of real change.

3. There’s no process to make improvements a priority

Your agile team is always busy. Sometimes it can feel like there’s no time to work on an active project, let alone an obscure action item from last month’s sprint retrospective, and so energy and focus on improvements begins to wane.

Don’t forget though, that as an agile team you already have great processes in place to work towards value-driven delivery3. Use these to legitimise and prioritise the takeaways from the retro. Create actual tasks and milestones that need to be met, and aim to incorporate them into your existing backlog.

Some teams allocate 10 percent of their sprint backlog for improvements, while others choose to action one item per sprint. However you decide, create the expectation with your stakeholders and remind them of the payoffs, this way you will be better able to keep a lid on your team’s capacity.

This not only assists with completing retro takeaways but demonstrates that you take the actions seriously. When they’re integrated into existing workflows, and your team feels supported to invest time and energy in them, they’re more likely to get these items done.

4. Your team can’t see the outcomes

What if you all took ten minutes out of every day to see what has been achieved? Show your team evidence that this works. If no one hears about what’s happening, there’s no reason for anyone to believe their ideas are making a difference. Remember the feedback loop, communication needs to happen two ways. Why would your team want to participate in the next sprint retrospective if it seems like they’re not being heard?

Be the champion of visible outcomes. Let individuals see how they’re affecting real change in and for their team. Give members the opportunity to celebrate the achievements of others.

Make it official — a regular meeting to loop back will highlight the differences that have been made to the way sprints are run. Show them the evidence of their success.

5. You forgot to plan ahead

The next sprint has passed and it’s time for your next retro. You’ve all learned from your last sprint; the team is working better than ever, and engagement is high. Now it’s time to make the most of it. Creating and actioning tasks must form part of your sprint retrospectives. Ideas without tangible outcomes will be left behind, doomed to a life in the corner of a whiteboard.

If you’re serious about continuing to nurture a great team, set yourself some goals. Head into the retro knowing there will be tasks to allocate before the meeting ends. Put them on the agenda. Plan for progress and it will happen.